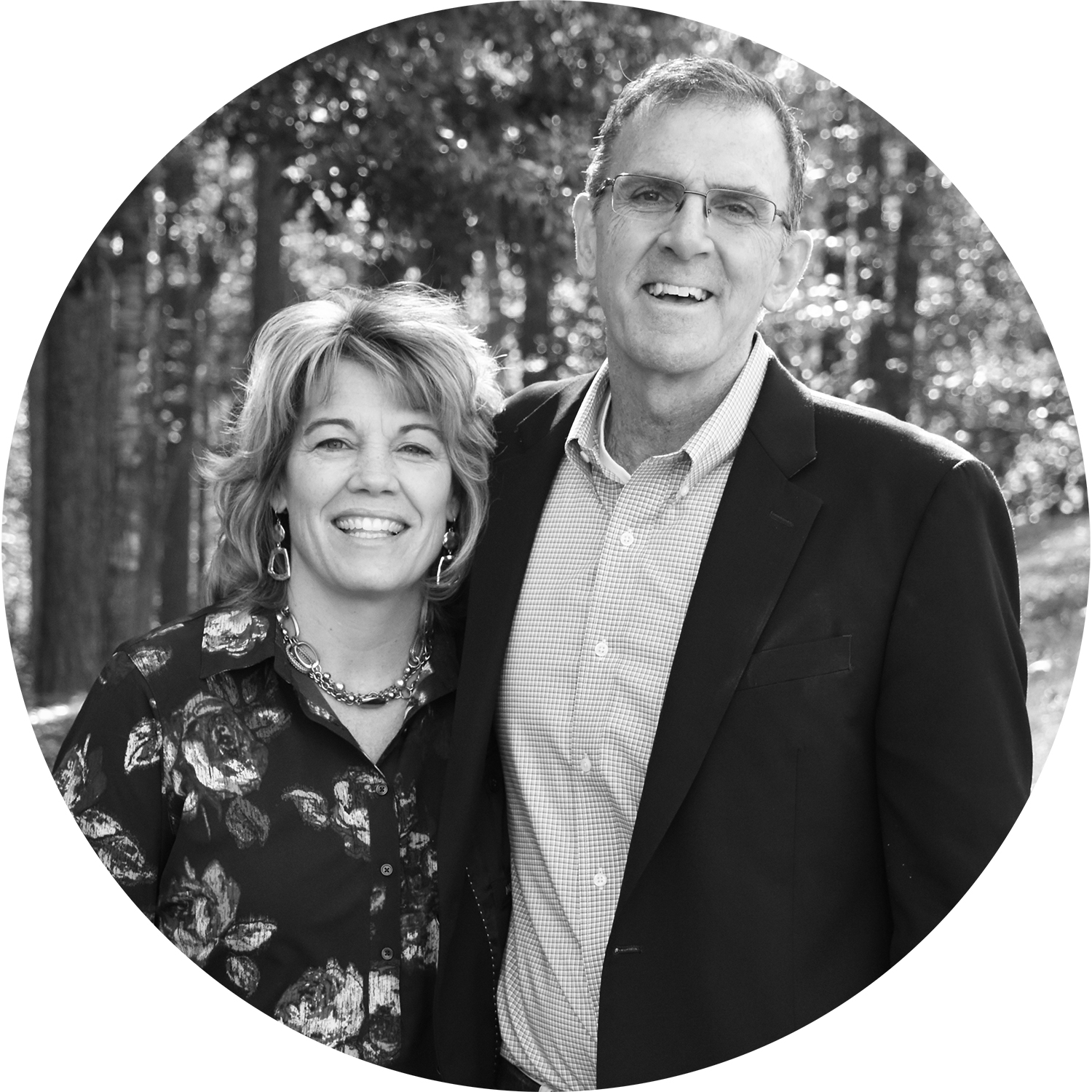 Tom Mercer is the Senior Pastor of Christ Covenant Church. Tom was born in Annapolis, MD and graduated as a loyal Terps fan from the University of Maryland. He owned a CPA practice for several years, which he sold in order to move to Austria to do missions work among refugees there. Eventually Tom moved back to the U.S., graduated with an M.Div. from Gordon-Conwell Theological Seminary, and pastored in Michigan. Tom has served since 1999 as the Senior Pastor of Christ Covenant, where his passion is to see the believers in this church grow incrementally in grace as they delight in God. Tom and his wife Carol have three children Katie (and husband Brandon), Rachel (and husband Brad), and Tommy (and wife Carolyn), and newly added to the family are grandsons Banks, Hayes and Mercer (parents Rachel and Brad) and granddaughters Anna Caroline, Emma and Charlotte (parents Katie and Brandon).

Role: Lead pastor and preacher; spiritual and strategic leadership of congregation, staff, and elder board; pastoral oversight of the congregation 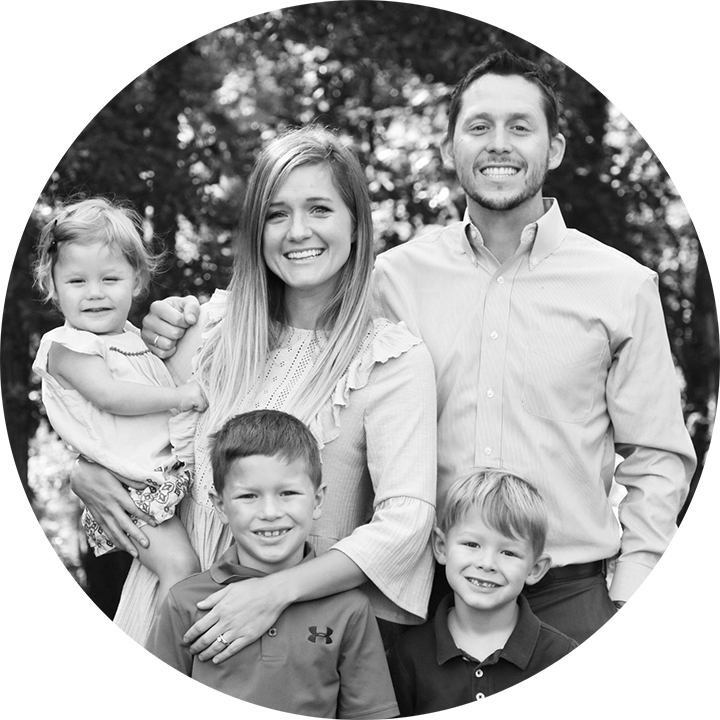 Blair Robinson is the Associate Pastor at Christ Covenant Church. Blair grew up in Dallas, TX and married Lauren in 2009 after meeting at Dallas Baptist University. He is a graduate of Southeastern Baptist Theological Seminary (M.A.; D.Min.), and served local churches in Texas before joining the staff of Christ Covenant.  Blair's joy and desire is to see the church transformed into Christ's likeness. The Robinsons have three children – Abel, Titus, and Abi Ruth. 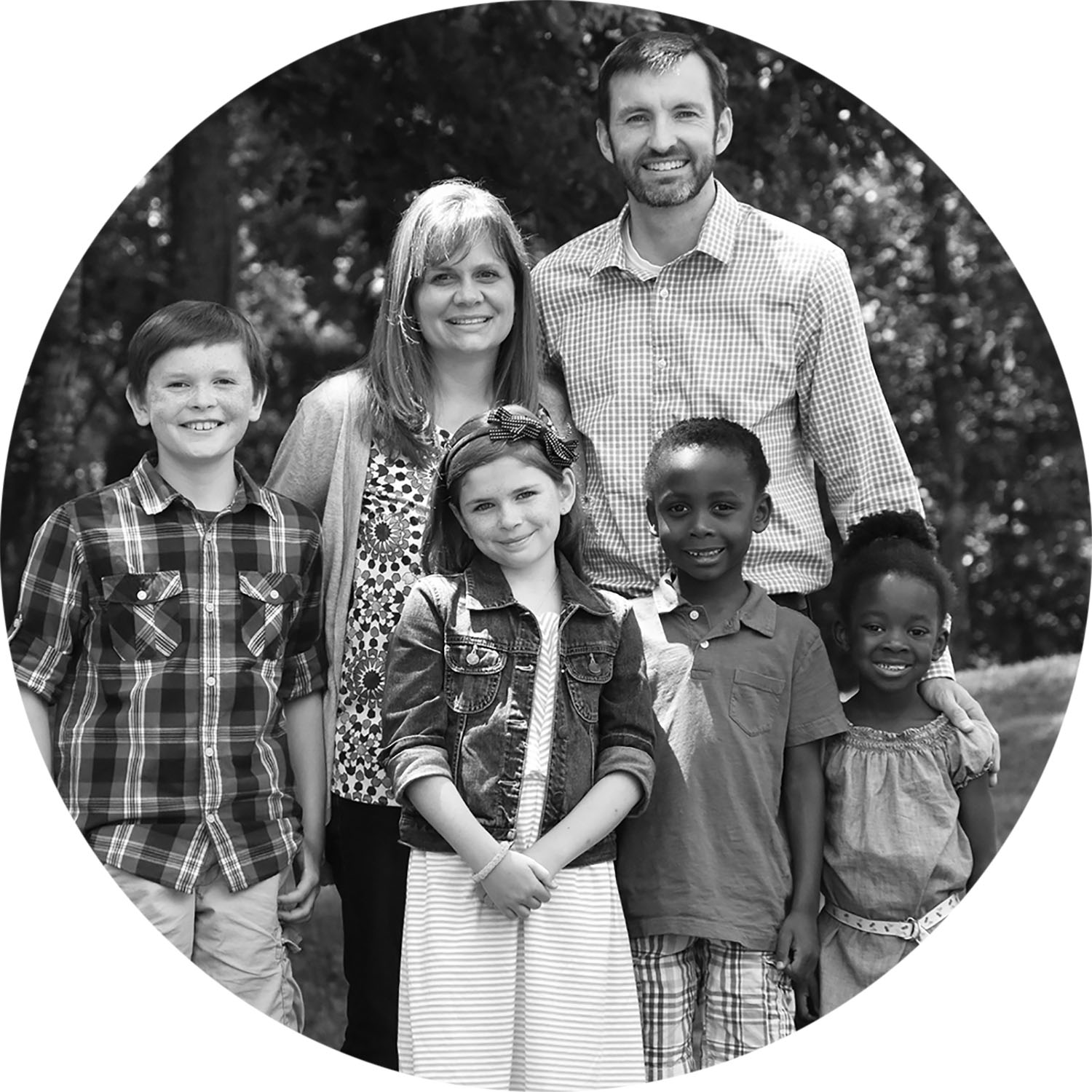 Daniel Harman is the Discipleship Pastor at Christ Covenant Church. Daniel grew up in the suburbs of Atlanta, Georgia, married Danielle in 1999, and graduated from Georgia Tech in 2000. He and Danielle served on staff with Campus Crusade for Christ in Croatia for several years before moving to Louisville, KY, where he began his studies at The Southern Baptist Theological Seminary. The Harmans have four children – Wyatt, Anabelle, John Mark, and Addie.

Role: oversees the small group ministry, provides pastoral care, and gives direction to the discipleship ministries of the church 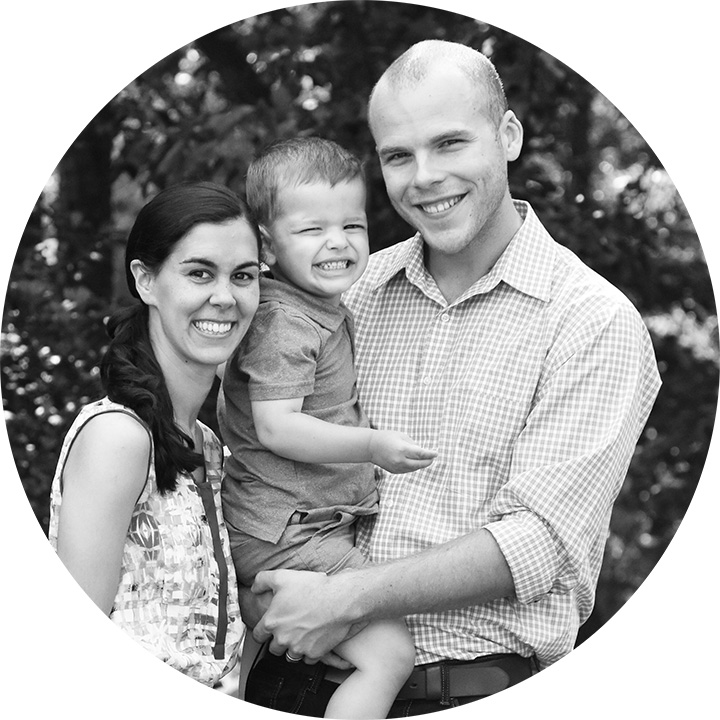 Jeremy Fisher is the Worship Leader at Christ Covenant Church. Jeremy has been involved in music ministry in various capacities since high school. He and his wife Megan both grew up in NC. Jeremy and Megan got married in 2015 and have one son, Lucas.

Role: Prepare and lead worship music for our weekly gathering 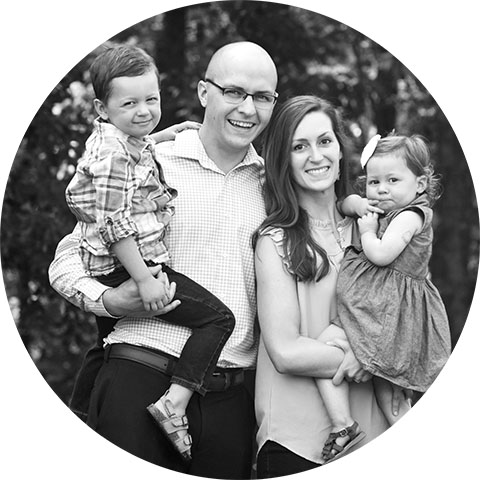 Jon Goforth is the Student Ministry Director at Christ Covenant Church. He graduated from North Greenville University and earned a BA in Christian Studies. He moved his family to California for two years where he attended seminary and served as a youth pastor. In 2015 he moved his family back to his home state of NC. Jon and his wife Lauren have three children, Elias, Evaleigh and Everett.

Role: Assist parents of middle school and high school students of Christ Covenant to disciple their children to the glory of God 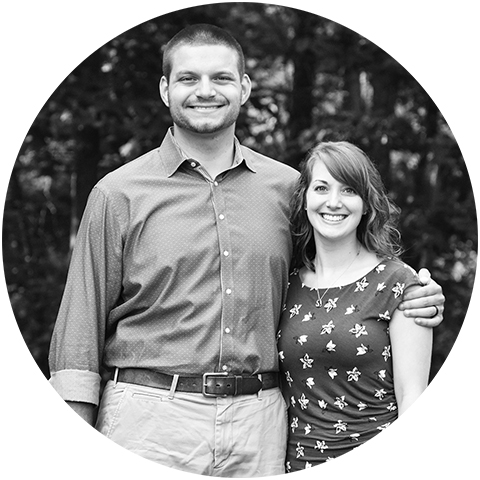 Bryan Launer is the Pastor of Counseling at Christ Covenant Church. Bryan and his wife, Emily, grew up in the Chicagoland area and were married in 2010. He received his BA from Moody Bible Institute and graduated with an MA in Counseling from Westminster Theological Seminary. Bryan loves equipping the body of Christ to love and care for one another, as well as seeing God transform lives through the grace of the gospel.

Role: Direct care and counseling, developing lay counselors in the church, and equipping members to intentionally disciple one another 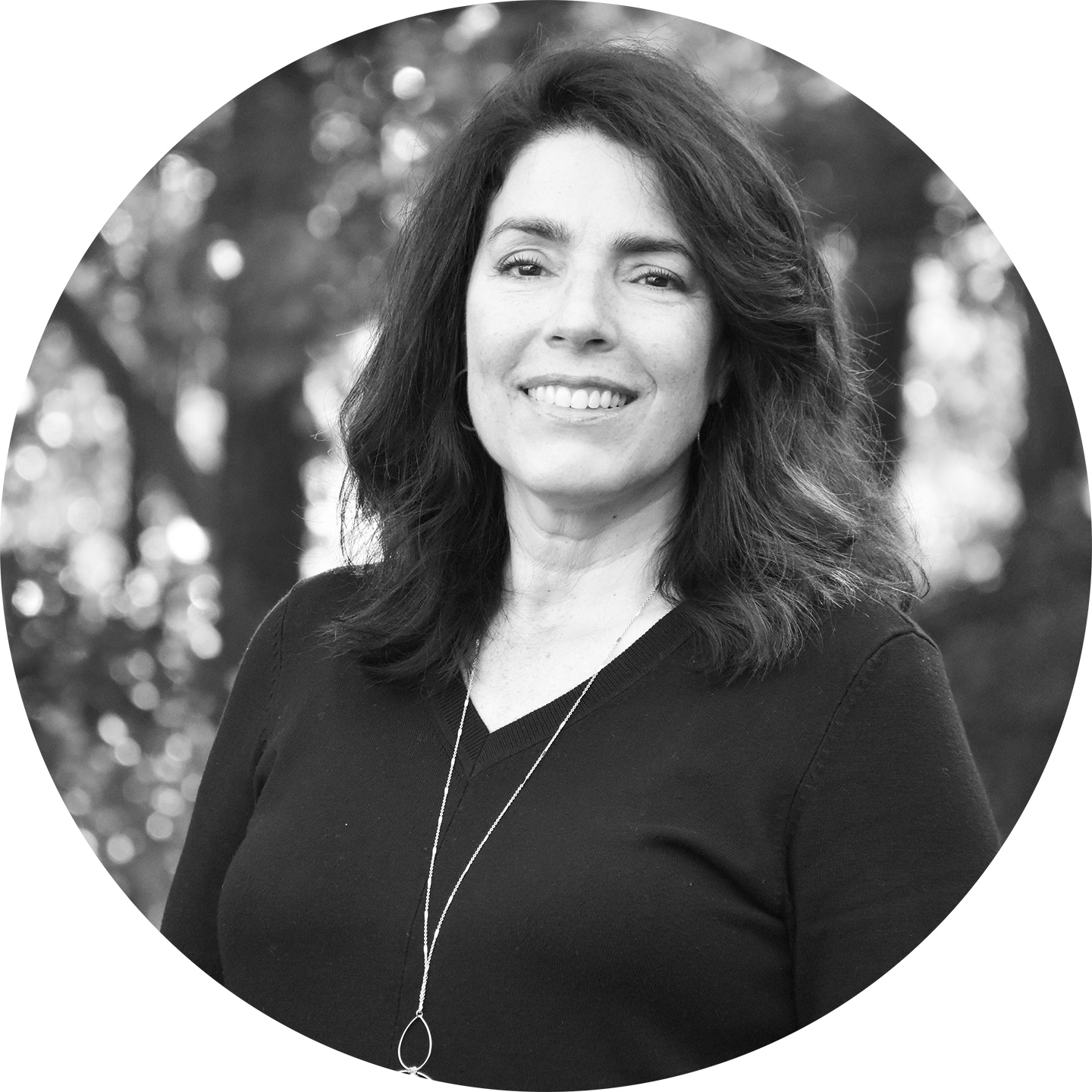 Suzi Nailor is the Women’s Ministry Director at Christ Covenant Church.  She grew up in Pittsburgh, PA and graduated from Wheaton College in Wheaton, IL.  She met and married her husband, David, shortly after relocating to Raleigh in 1994.  Suzi worked for 10 years in sales and marketing before retiring to raise and homeschool their two daughters, Ali and Amy. Suzi has a heart for women and a desire to see them grow in their love for the Lord.

Role: To provide opportunities for the women at Christ Covenant to deepen their relationship with Christ, connect with and encourage one another, and serve both our church and our community 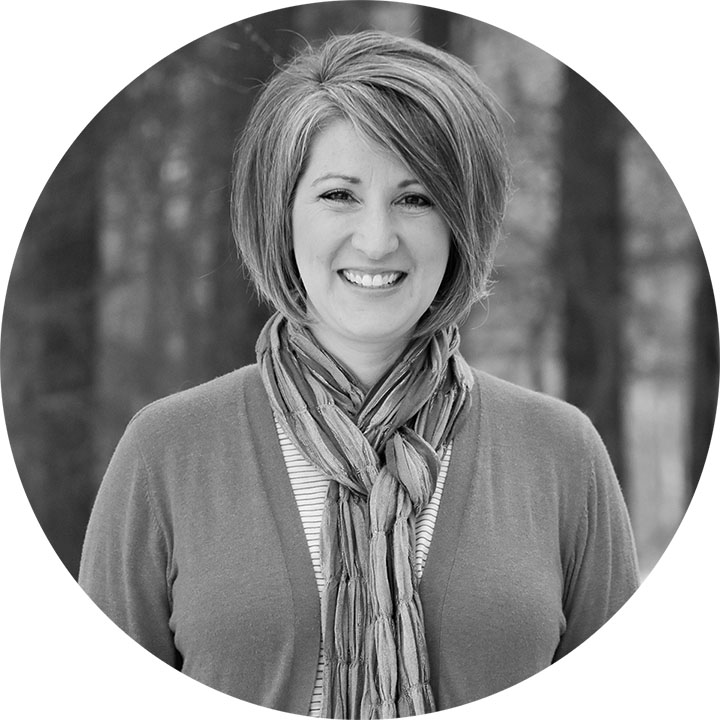 Marci Ballard is the Children’s Ministry Director at Christ Covenant Church. Marci and her husband, Mike, grew up in Ohio, met in high school, and married in 1999. After several years in the Dallas area, they moved to Raleigh which has been home since 2011. Marci is currently raising and homeschooling their three children, Olivia, Ian, and Alaina.

Role: To support teachers and parents in discipleship of the children at Christ Covenant, with a view toward seeing the vision of Christ Covenant fulfilled in every child 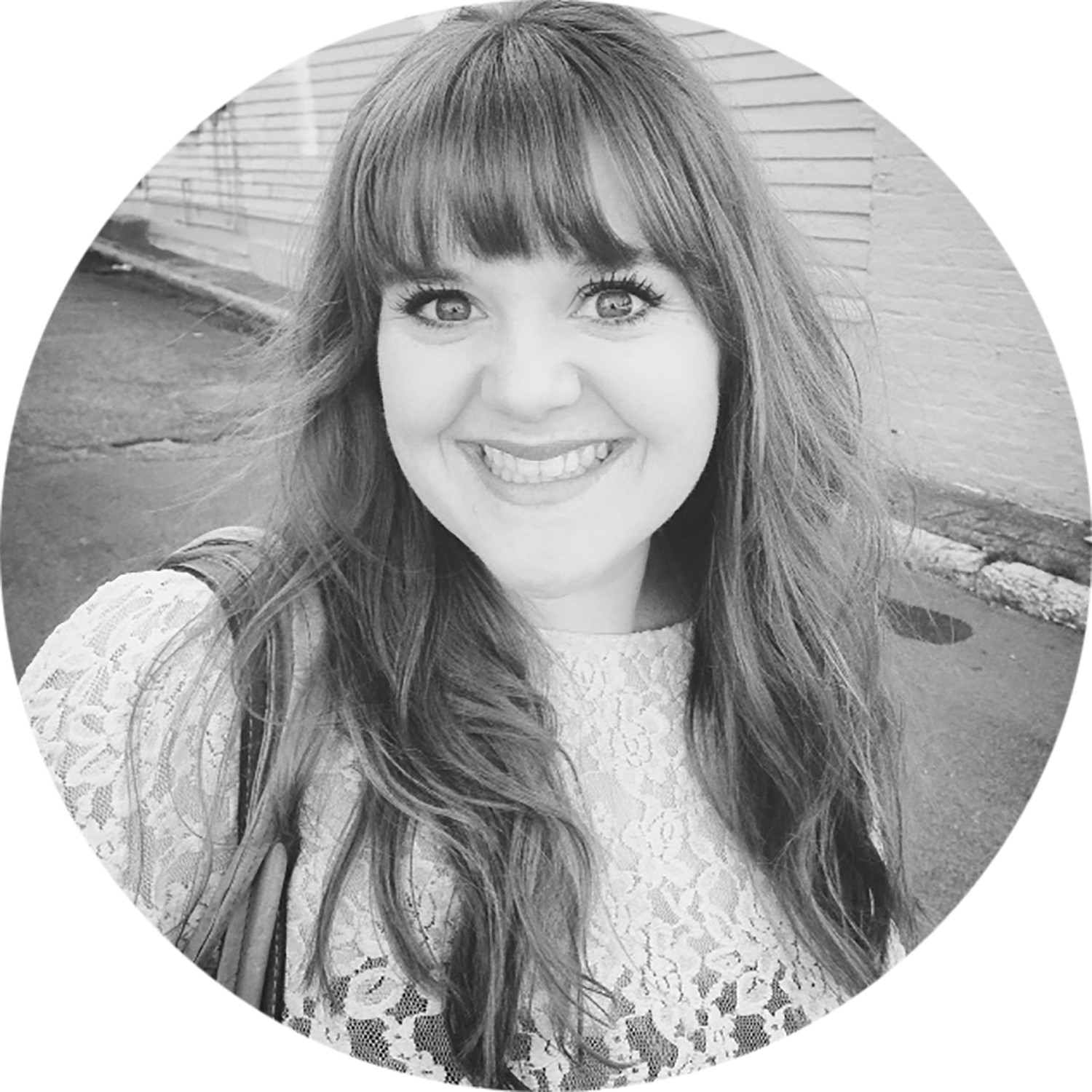 Lauren Orr is the Administrative Assistant at Christ Covenant Church. She graduated from Troy University with a BA in English and a Creative Writing Minor. Originally from Alabama, Lauren moved to North Carolina to attend Southeastern Baptist Theological Seminary in 2012 and became a member at Christ Covenant in early 2013. She graduated from SEBTS in May of 2017 with a MA in Ethics, Theology and Culture. She met and married her husband, Travis, in 2018.

Role: Aid and serve the pastors and church body in administrative needs and weekly office management and coorespondence 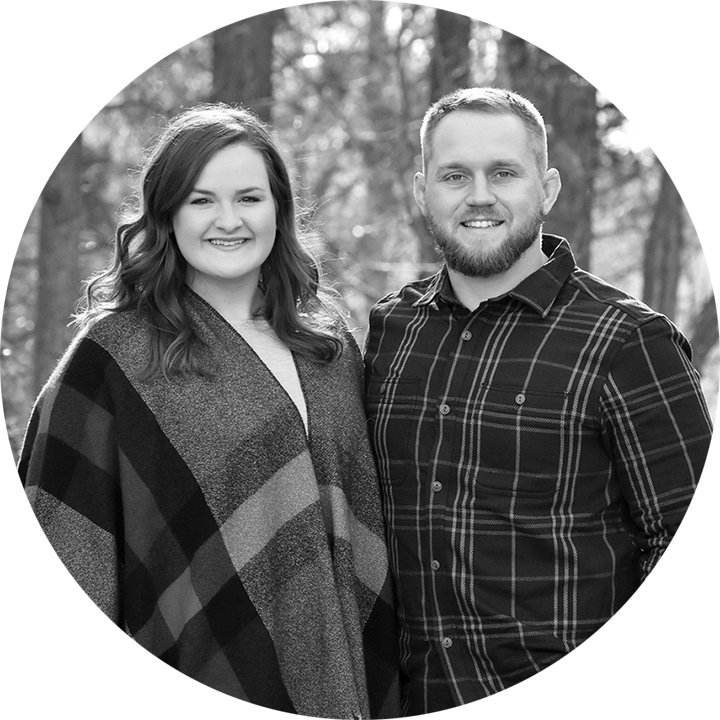 Tyler Johnson is the pastoral intern at Christ Covenant Church. He graduated from Newberry College with a degree in Sport Management and worked in carpentry. He married his wife Kristen in June 2018. Currently, Tyler is pursuing his MDIV in Christian Ministry at Southeastern Baptist Theological seminary and desires to be a pastor. Tyler and Kristen have been members at Christ Covenant Church since 2019.