A Christian Response to Culture: It's worse than it appears, but it's all right.

In a recent 9Marks Interview, Russell Moore, a 42-year-old political independent and theologian who heads the SBC's Ethics and Religious Liberty Commission, explains his perspective on culture. His response is a gracious and thoughtful Christian response to our rapidly shifting cultural landscape. 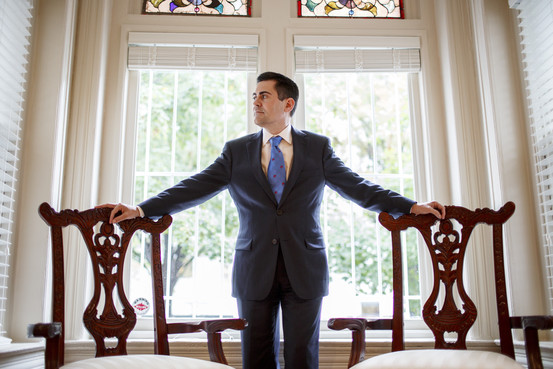 “I see great signs of hope because I take a long-term view. I often say I think where the culture is going can be summed up in a Grateful Dead song (“Touch of Grey”), “It’s even worse than it appears, but it’s all right.” Christians typically have this tendency to wring our hands, “Oh the culture is just going to pieces, everything is falling apart.” We want to romanticize some previous era.

From Eden onward it has always been dark in the culture around us–in various degrees of obviousness, but it has always been there. And we ultimately have a church that is going to triumph. Jesus says, the gates of hell will not prevail against my church. So we ought to be the sorts of people who… know we are not losers.

That’s where I think a lot of the Christian meanness and outrage comes from. It’s people who are really afraid that they’re the losers in history. That the arc of history is moving and they’re on the losing side so they rail against the other side. That’s not who we are! We are the soon-to-be-resurrected kings and queens, joint heirs with Jesus Christ. So we shouldn’t cower in the face of the Supreme Court or Hollywood or anyone else. We ought to have a sense of compassion for those who are moving in the same direction we would be moving in apart from the Holy Spirit.”