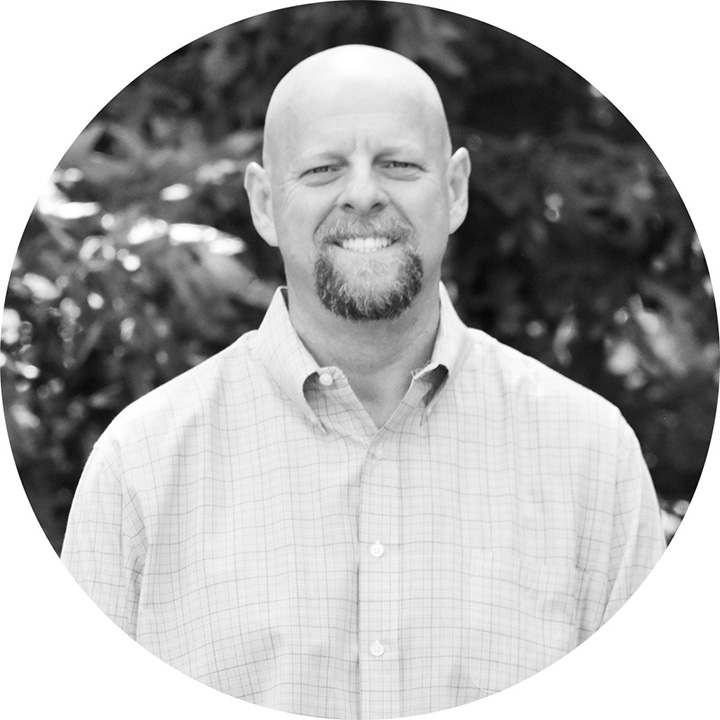 This is an update from Ray on his trip at the end of February to the Mediterranean to encourage D and help him strategize and develop his business plan.

Recently, I was able to spend some time with D, at a conference held in Europe, for folks doing work in North Africa. Attendees were mostly either Christian workers on the ground in North Africa or folks from partnering agencies that sent or supported them. Each day, attendees heard updates of what God is doing in various countries in the region, and how He is building His Church. The updates from these dear North African brothers and sisters were sobering, sometimes heartbreaking, but ultimately encouraging, as it was clear that God is at work, and using all sorts of folks, and tools, to accomplish His purposes. It was really exciting to hear stories of these local churches growing, often through persecution, and even sending out workers to reach those around them.

In addition to these update sessions, a daily sermon, and times of worship and prayer, we were able to network during breakouts and meals with folks that had come to the conference, from (literally) all around the world. This alone was worth the cost of the trip, as D made connections that can serve him well for years to come.

For our part, the two of us spent a few hours each day digging into his business plan, for the start-up he’ll be operating there in North Africa. Helping him with this is one easy way that we at CCC can support the work, and participate in their mission. (On that note, thanks to David S, who has been using his gifts, working with D for a while now, giving him a crash course in Business 101.) Thankfully, D is a quick study, and is making good progress in this area, along with his language studies, learning the area, and initiating relationships, all while caring for L and the kids.

That long list of responsibilities is a good reminder for us to be praying for them. To that end, some particular things you might be praying would include: