Resources for this Election Season 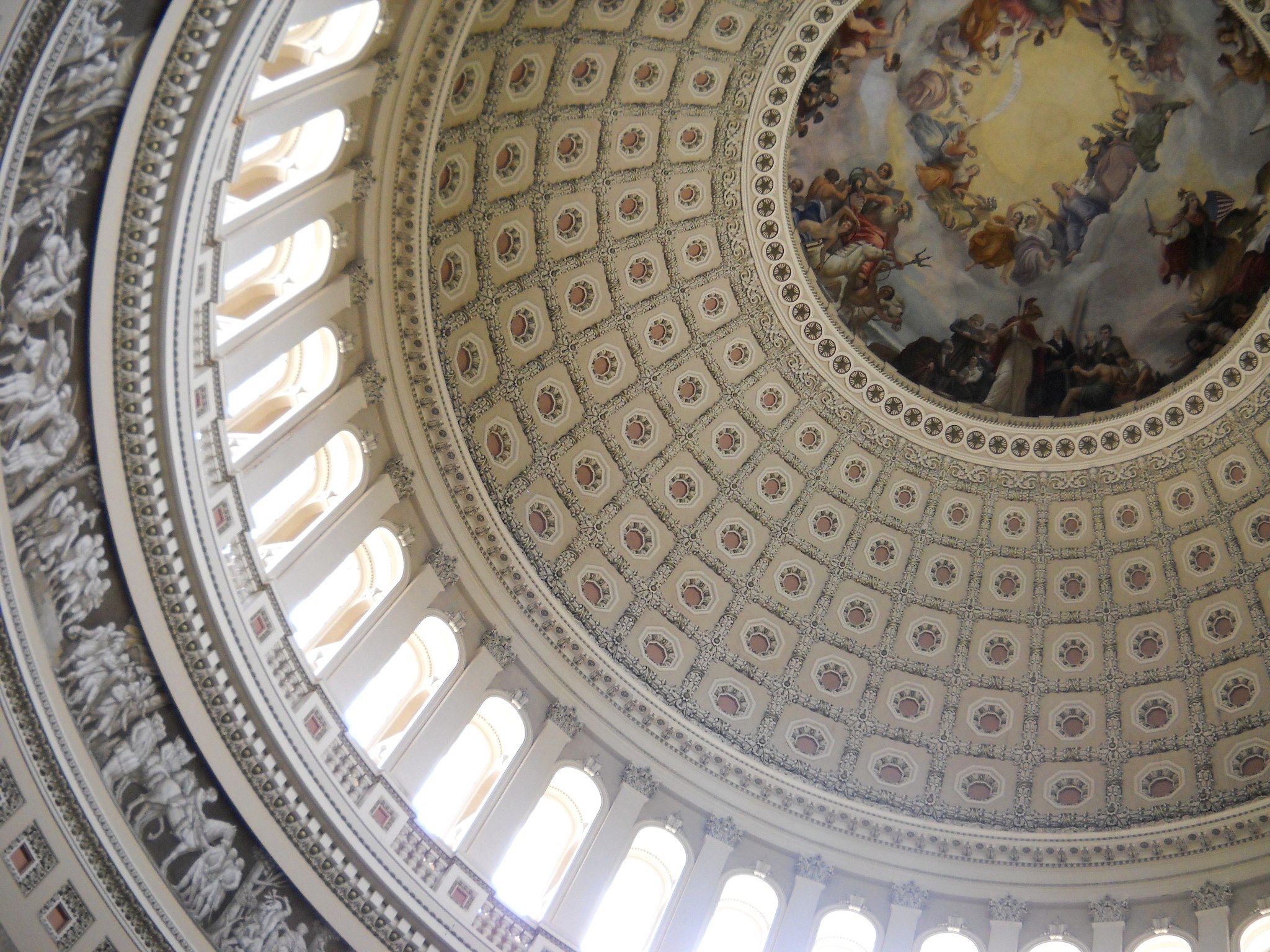 Why I'm Neither Optimistic Nor Pessimistic About American Politics, Bruce Ashford

"Our hope isn’t in an elected president, a nominated SCOTUS, or a sitting Congress, but in a coming King."

"This does not mean I think every Christian must come to the same decision in order to be a good Christian. There are simply too many prudential matters in the mix for Christians to be adamant that you absolutely cannot vote for so and so. Someone may think Trump is a lecherous oaf, but still conclude that his policies and judicial appointments have a better chance of being good for the nation. Likewise, someone may find Clinton’s position on abortion utterly deplorable, but conclude that Trump’s pro-life credentials are untrustworthy and that Clinton is less likely to be recklessly incompetent. Others may be convinced that an unpopular Clinton presidency may be better for conservative principles in the long run than a train wreck Trump administration would be. Some people may think voting third party is a waste. Others may figure it is one way to send a message that the system failed us this time around. Or maybe they really, really like Gary Johnson or Evan McMullin or whomever. Do I agree with all these arguments? No. But am I able to tell Christians that these arguments are manifestly unbiblical? No. They are conclusions that require prudential judgments." (Note: DeYoung's comments about church discipline at the end of the second point seem to be illustrating the point that we shouldn't consider a presidential vote for any particular candidate to be sinful. This is the main idea we see as helpful, although the other comments about church discipline may be less than helpful.)

Four Ways to Discuss the 2016 Election With Your Kids, Russell Moore

"Our children should see that we’re concerned about our country, but that we’re not wringing our hands over the election. As Christians, we have an Apocalypse revealed to us. This isn’t it."