"Evenings without number obliterated by television, evenings neither of entertainment nor education but of narcotized defense against time and duty." (Neuhaus)

"Marriage is eternal, but it's also daily, as daily and unromantic as housekeeping." (Kathleen Norris)

"Sloth is not to be confused with laziness. A lazy man, a man who sits around and watches the grass grown, may be a man at peace. His sun-drenched, bumblebee dreaming may be the prelude to action or itself an act well worth the acting. A slothful man, on the other hand, may be a very busy man. He is a man who goes through the motions, who flies on automatic pilot. Like a man with a bad head cold, he has mostly lost his sense of taste and smell. He knows something's wrong with him, but not wrong enough to do anything about it. Other people come and go, but through glazed eyes he hardly notices them. He is letting things runs their course. He is getting through his life." (Buechner, Wishful Thinking)

"The sin of our times is the sin that believes in nothing, cares for nothing, seeks to know nothing, interferes with nothing, enjoys nothing, finds purpose in nothing, lives for nothing and remains alive because there is nothing for which it will die." (Dorothy Sayers) 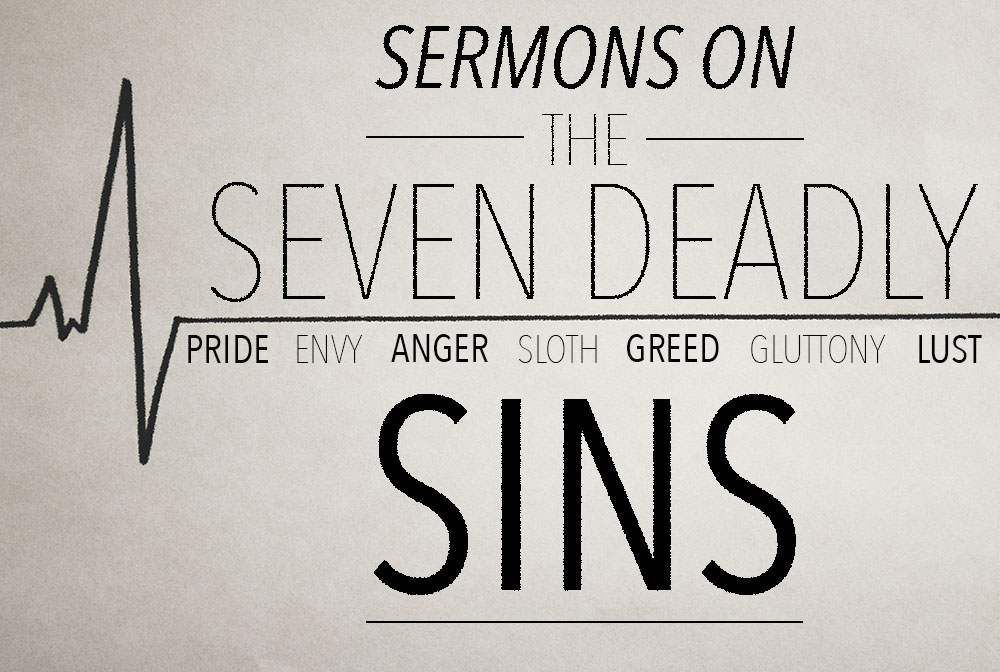 More in The Seven Deadly Sins